Get to know the institutions that CTG Brasil supports, sponsors and make donations: 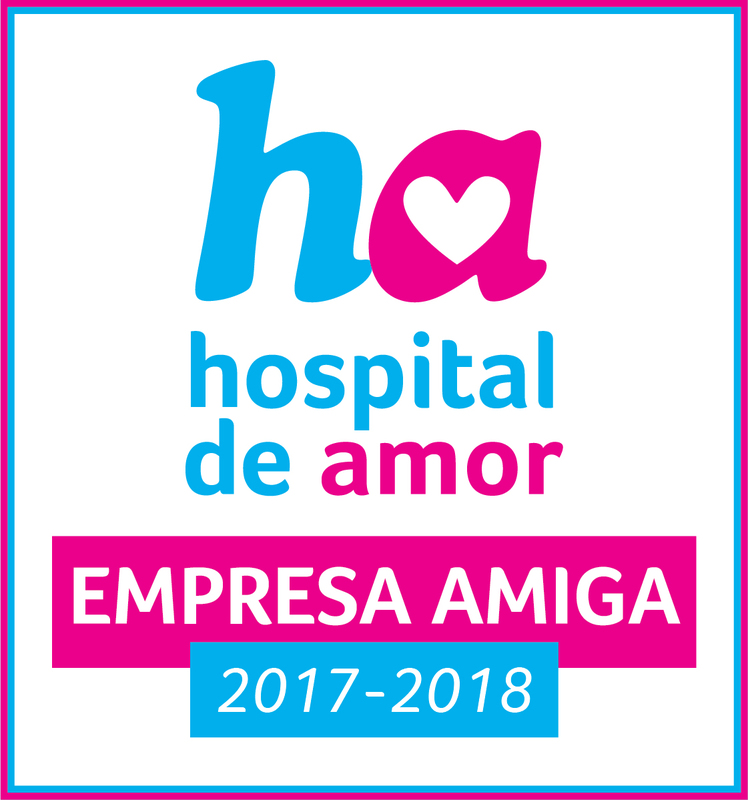 Hospital de Amor, formerly known as Hospital de Cancer de Barretos is a Brazilian philanthropic health institution specializing in the treatment and prevention of cancer, based in Barretos, São Paulo.

With an average of 4,100 patient visits per day and more than 400 full-time doctors with exclusive dedication, it is the hospital that most attends cases of cancer through the Unified Health System (SUS) in Brazil in 18 specialties.

CTG Brasil makes donations to the Hospital de Amor through the incentive law of the Municipal Fund for the Elderly (In Portuguese: Fundo Municipal do Idoso - FMI). 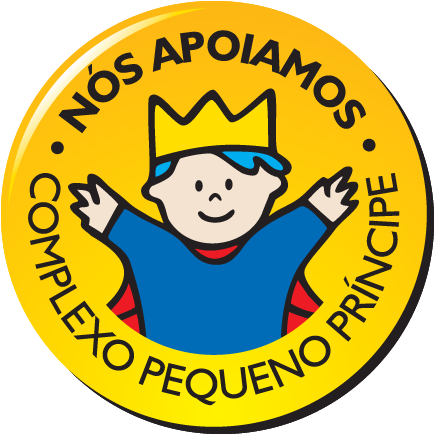 Located in Curitiba (PR), the Pequeno Príncipe ("Little Prince") is the largest exclusively pediatric hospital in Brazil. Throughout its nearly 100 years of activities, the institution has benefited thousands of children and adolescents from all over the country, reinforcing its commitment to the cause of child and adolescent health.

With 32 medical specialties of medium and high complexity in pediatrics, it is also distinguished by technical-scientific excellence and humanized care.

CTG Brasil makes donations to Hospital Pequeno Príncipe through the incentive law of the Municipal Fund for Children and Adolescents (In Portuguese: Fundo Municipal da Criança e do Adolescente - FMDCA). 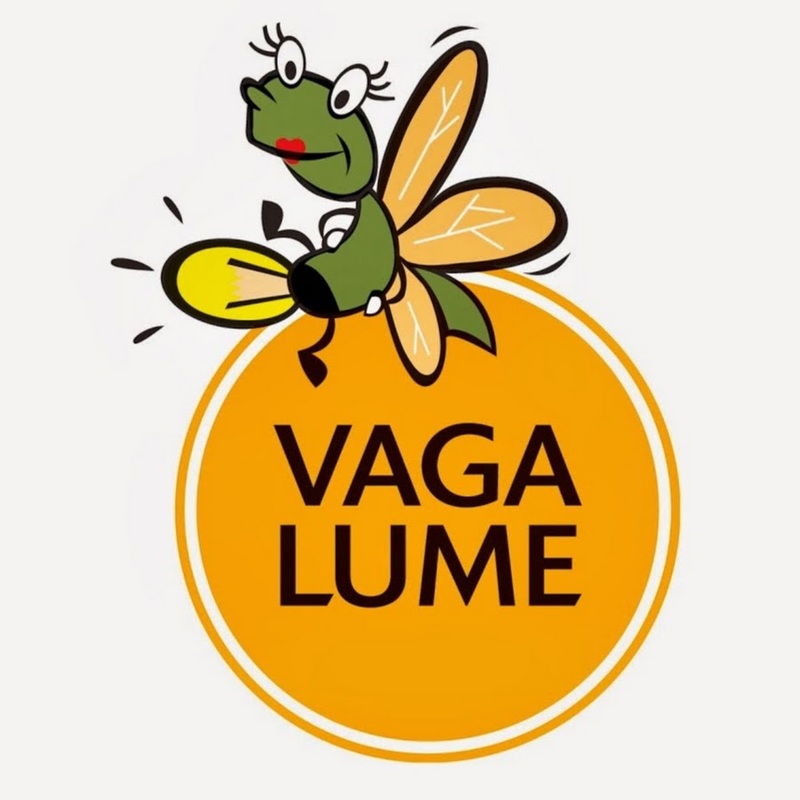 Since 2001, Vaga Lume has been working in rural communities in the Brazilian Legal Amazon, developing education and culture projects, stimulating mainly reading, writing and speaking.

More than teaching, more than learning, its history is the exchange.
Initially, this exchange took place through the libraries and reading mediators that were formed. Over time, Vaga Lume intensified its exchange with communities, creating new initiatives and expanding the extension of its actions.

CTG Brasil supports this initiative through the Culture Incentive Law, the Rouanet Law. 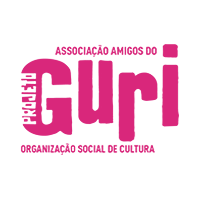 More than 49 thousand students are attended per year, in almost 400 poles of education, distributed throughout the State of São Paulo. 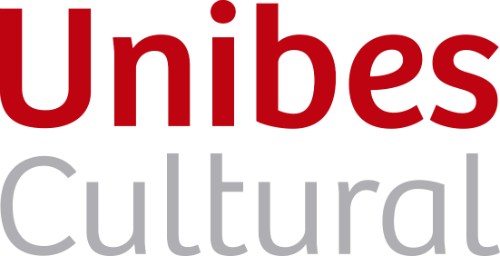 Unibes Culturalis a cultural center located in São Paulo (SP), which assumes the role of hub of culture, creative entrepreneurship and social causes in the city, converging, connecting and distributing culture and different knowledge. The institution fulfills the vocation not only as a public educator, but also as a transforming agent of the cultural scene. The strategy is to enhance what is already done through space, meetings, debates and reflections for all who need support to prepare the city for the future.

CTG Brasil is the master sponsor of Unibes Cultural through the Culture Incentive Law, the Rouanet Law.